I en-courage all, to use your intentions wisely. They are 'powerful gifts'. 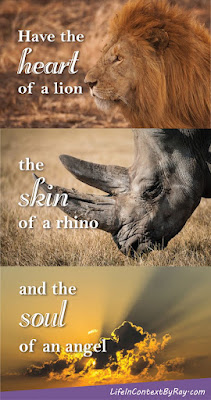 Kevin Annett from ITCCS . . . Thank You 'Open Eye's Network' & to YouTube (BlindDadDoes), for sharing . . . An excerpt: Kevin Annett from ITCCS - Black Ops are Being Used Against Survivors - Open Eyes 07-15-16 .
Kevin Annett joins Ira Robinson to discuss Residential school survivors being DIRECTLY TARGETED by Black Ops forces, in an effort to cover up the crimes of the state. A source within a Canadian government intelligence agency has released to the ITCCS Central Office classified information that reveals a secret program to silence eyewitnesses to crimes at Canadian Indian residential schools and prevent any independent inquiry into those crimes. According to the source, this program involved the monitoring and harassment of activists, the disrupting of their organizations and the elimination of potentially “damaging” residential school eyewitnesses: a program that is continuing today. Kevin D. Annett (aka. Kevin McNamee-Annett, and Eagle Strong Voice) is a Canadian writer and former minister of the United Church of Canada. He has authored three books about Canadian aboriginals - Love and Death in the Valley, Hidden from History: The Canadian Holocaust and Unrepentant: Disrobing the Emperor. His Ph.D thesis on the topic of the Canadian genocide was blocked by the establishment so he used it as source material for a video instead, publishing Unrepentant in 2007 and posting it on the WWW and achieving over 500,000 hits within a year. His treatment at the hands of the Canadian establishment over his persistent, selfless advocacy for the indigenous populations of Canada, is an object lesson in the gross self-serving dishonesties, corruption and hypocrisies of power.
Get Kevin's books  *** HERE ***  ...
Posted by 1 Eye's Blog at 8:30 AM