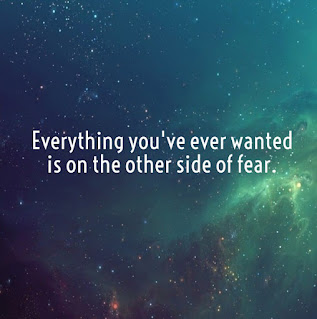 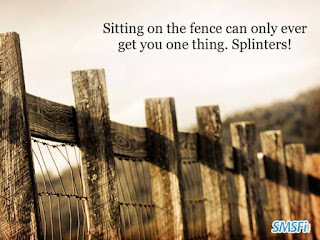 “You may of course ask whether we really need to refer to "saints". Wouldn't it suffice just to refer to decent people? It is true that they form a minority. More than that, they always will remain a minority. And yet I see therein the very challenge to join the minority. For the world is in a bad state, but everything will become still worse unless each of us does his best.”― Viktor Emil Frankl, Man's Search for Meaning
Free and Natural Energy (being denied to Humanity on earth) -  Thank You my friend Gerard Morin, for your work & 'Love of Humanity' ... & for odysee.com (Disclosure Time), for sharing . . .
Connecting the dots  . . . about what electricity is,... and understanding what Resonance is & what it can do - Thank You Gerard for your work, & to YouTube, for sharing . . . An excerpt: Alternative channel: https://vid.me/Gerard_Morin In this video, Gerard is opening up to the public some key discoveries that have pushed the understanding and development of energy generation to the next level. Gerard explains where he has been, what has been happening, and some basic tests to spark the mind of the public, to explore resonance further, as to what it truly is, and what it can do.

Neutron Window... Thank You Thinh Truong, for your work & 'Love of Humanity' ... & to YouTube, for sharing . . . Video & Site taken down . . . Watch A..D.. Dance for Life, Disc 1   ***  HERE  ***
Star Wars (& Star Trek), weren't far-off . . . - Thank You to All ...  1 Eye's Blog . . .
And,
Corporatocracy (& Black Holes) ref: ascension glossary . . . An excerpt: The inorganic black holes are rips in the time space fabric, which weaken the planetary atmosphere and allow much more access to Negative Aliens interference and dark force infection into our world. Clearly, the NAA were well aware that greedy controller humans would abuse the technologies, from the trade agreements, setting the stage for the next advancement of technological warfare against the earth during the critical years after 2012. For many years the continued mind control and intimidation tactics towards making global war, spreading fear and poverty consciousness, while distributing disinformation through the mass media, has been to keep the human population distracted and dumbed down. Meanwhile, the greedy antics and power abuses of the Power Elite would remain hidden, allowing diversion for a full scale infiltration of corporate conglomerate control into the highest chains of command in the world governments. By maintaining strict codes of secrecy on penalty of death, and aggressively hiding the extraterrestrial problem from the general public, the military industrial complex, corrupt governments and corporatocracy have handed the inhabitants of earth to the NAA on a silver platter. This is why full extraterrestrial disclosure to the masses is critically important. As long as this agenda remains hidden, it generates deeper and deeper parasitic infection into the earth that harms all inhabitants.[1]
How Big Tech Privacy actually works - Thank You ScottiesTech.Info, for your work & 'Love of Humanity' ... & to YouTube, for sharing . . . An excerpt: A recent revelation from inside Facebook has called into question all these privacy laws we now have... Or more specifically, how companies are actually implementing (or not) these laws designed to protect our data. The truth, as usual, probably shouldn't surprise you: it's pretty much just smoke and mirrors!
Be Aware! ... If your path appears easy,... you may have been 'mind-controlled' (indoctrinated) ... & following someone else's path . . .
And Remember ; WE (You & I) Are Sovereign Onto Ourselves - 1 Eye's Blog . . .
Posted by 1 Eye's Blog at 8:04 AM