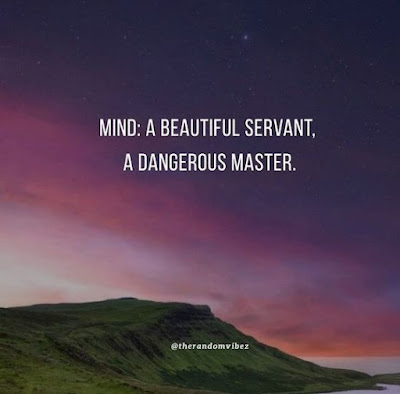 Duped no longer, & Waking-Up ... 'Soul'-utions are Freedom . . .
I en-courage All, to use your intentions wisely ... They are 'powerful gifts' ...
Defeating 'mind-control' ... Trust y(our) intuition - Thank You C..O..P.. (& Mark) & D..R.., for your work & 'Love of Humanity' ... & to rumble.com, for sharing . . . An excerpt: Cathy joins Ninoscorner.tv once again to reflect on her disturbing past and her breaking away from the MKUltra mind control. Here we discuss her story and how all of America must break free from this psyop now. THE TIME IS HERE!
Visit,  'TRANCE Formation Of America'  ****   HERE   ****
The Wesedak(s) & Wesedrak(s) have teamed up ... (ref: ascension glossary) . . .
E.T. exposure? ...  (ref: ascension glossary) ... Not quite, but  part of ... their 'convoluted' template  ... Ir...Mo....Blueprint - Thank You, D..T.. & your entire team, for your work & 'Love of Humanity' ... & to odysee.com, for sharing ...  ****  Don't forget to integrate information **** e.g. 'The elite' = Negative E.T.'s (the U.I.R. & their minions) ... and, their 'contrived'  NAA (Negative Alien Agenda)  ref: ascension glossary ... An excerpt: One of the heightened events of "enemy patterning" buried in our cellular memory history is that of the Luciferian Rebellion which reached its apex during the end of the Atlantian Root Race (human evolution) cycle. From the Guardian Founder Races perspective this was the end result of our last Aeon or Astrological Age, approximately 26,000 years ago by our human timeline measurement. What resulted in our Atlantian evolution experiment was quite a traumatizing cataclysm that set the events into motion as to what humans would experience in the next Aeon cycle. The last 26,000 years have been a dark cycle of evolution and planetary "rule" from the Negative Aliens that formed the NAA strategies for human enslavement and trapping Consciousness.
And, don't forget their (psychologial) tactics I.E deceptions & half-truths ... of their 'controlled opposition' ... (ref: ascension glossary) ... An excerpt:  Controlled Opposition is a protest movement that is actually being led by government agents. Nearly all governments in history have employed this technique to trick and subdue their adversaries. Notably Vladimir Lenin who said "The best way to control the opposition is to lead it ourselves."[4]
'Whack-a-mole' isn't working too well, anymore ... Getting the truth out, one 'deleted video' at a time ... (reposted from, December 4, 2019) - Thank You to All, 1 Eye . . . And,  (reposted, from February 10, 2020) - Thank You to All ... 1 Eye's Blog . . .
Probability Sets...  Y(our) 'simultaneous incarnates, are (coming) online' - bringing y(our) 'expanded awareness' . . . Thank You A..D.. & y(our) entire team of  'voyagers', for your work & 'Love of Humanity' ... & to YouTube, for sharing... And, the N.W.O  (ref: ascension glossary) ... An excerpt: The current chaotic events that are being revealed in the globalscape drama are designed to perpetuate mass psychological operations against the earth inhabitants that ultimately serve the objectives of those negative Controlling forces, competing to succeed in their version of the One World Order agenda. The purposeful orchestration of controlling mass perception through the intentional spreading of a genetically modified biological weapon to unleash a global pandemic, is setting the stage for the trigger event to be manipulated in the timelines. [10] 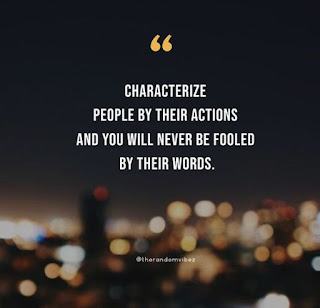 Be hopeful ... Freeland, Yellen speak about global inflation ... An excerpt: Finance Minister Chrystia Freeland and U.S. Treasury Secretary Janet Yellen say they recognize consumers are feeling the pain of high inflation and that their two countries are working together to combat price pressures by ensuring supply chains are more resilient.
And, Trudeau addresses leaders... - Thank You 'The Canadian Press' for your journalism ... & to YouTube, for sharing . . . An excerpt: Prime Minister Justin Trudeau addressed other leaders at a plenary as the three-day Summit of the Americas wraps up in Los Angeles, Calif. Trudeau spoke about the country's commitment to advance gender equality and diversity around the world... The Canadian Press is Canada’s most trusted news leader in providing real-time, bilingual multimedia content for online, mobile and emerging platforms.
Posted by 1 Eye's Blog at 8:21 AM