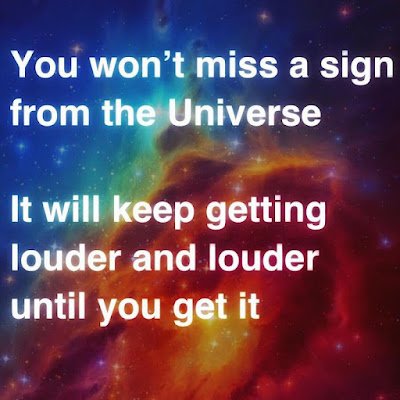 Thinking of You , today . . . (reposted, from September 13, 2014) - 1 Eye's Blog . . . Farewell ... Thank You Chumbawamba, for your music & to YouTube (MarchToFreedom), for sharing ...  An excerpt: Chumbawamba's excellent song against the British Crown and Monarchy in general.
Fool me once, shame on you . . . Fool me twice, shame on me . . .
King C.. III ... addresses Scotts - Thank You Global News, for your story ... & to YouTube (Global News), for sharing ... An excerpt:  King Charles III and Queen Consort Camilla attended a session of the Scottish Parliament in Edinburgh on Monday, where they received a motion of condolence after the death of Queen Elizabeth II.
"The Scottish Parliament and the people of Scotland share with me a profound sense of grief at the death of my beloved mother," the King said following the motion. "Through all the years of her reign, the queen, like so many generations of our family before her, found in the hills of this land and of the hearts of its people, a haven and a home." Earlier at a ceremony in Westminster Hall, King Charles told the U.K. Parliament he was "resolved faithfully to follow" the example set by his mother, addressing lawmakers and peers in what he described as the "the living and breathing instrument of our democracy." Queen Elizabeth II served as the longest-reigning monarch in British history and Canada’s head of state.
Progenitors of Nazarene Teachings . . . ref: Ascension Glossary . . .
Listen, children to a story ... One Tin Soldier - Thank You to All, for your music & to YouTube (Somewheremaybe), for sharing ... An excerpt:  One Tin Soldier is a 1960's era protest song written by Dennis Lambert and Brian Potter. It was first recorded by the Canadian group The Original Castle in 1969. It was recorded in 1971 by The American group Coven and it reached number 26 on the Billbord Hot 100. It was featured in the film Billy Jack.
Posted by 1 Eye's Blog at 8:41 AM