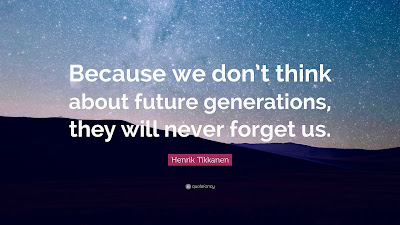 Fare-Well ... - Thank You K..A.. & y(our) entire team, for your work & 'Love Of Humanity' ... & to YouTube (Kevin A), for sharing ... An excerpt:  A hilarious and accurate reflection on the death of Elizabeth Windsor and the coming fall of the British monarchy. With Kevin Annett of the Republic of Kanata. Posted 8-9 September, 2022. See www.republicofkanata.org and write to republicnationalcouncil@protonmail.com .

What You Need to Know... - Thank You, D..D.. & your entire team, for your work & 'Love Of Humanity' ... & to BitChute (Press For Truth), for sharing ... An excerpt: Some are calling it the end of an era as a new monarchy under King Charles III has already begun. But who’s truly calling the shots and pulling the strings of these puppet public figures? In this video Dan Dicks of Press For Truth exposes the Rothschild family’s connection to the British Royal Family and how they’ve used a network of pedophiles to exert a great deal of control over the Royals still to this day.
Trying to control 'the story' ... Sorry my friends, but  'Whack-A-Mole'  isn't working too well, anymore . . .
The Queen's death prompts complex emotions... - Thank You CBC News: The National, for 'your great stories' ... & to YouTube (CBC News: The National), for sharing ... An excerpt: For Indigenous people, the death of Queen Elizabeth is prompting a range of emotions given their fraught relationship with the monarchy and its colonial legacy.
The National is the flagship of CBC News, showcasing award-winning journalism from across Canada and around the world. Led by Chief Correspondent Adrienne Arsenault and Ian Hanomansing, our team of trusted reporters help you make sense of the world, wherever you are. The National was named Canada’s Best National Newscast by the Canadian Screen Awards and RTDNA Canada.
But 'the truth' will prevail ,,, 'Taking Back Our Freedom' - (reposted, from August 22, 2019) ... Thank You to All, 1 Eye's Blog . . .
Posted by 1 Eye's Blog at 8:17 AM