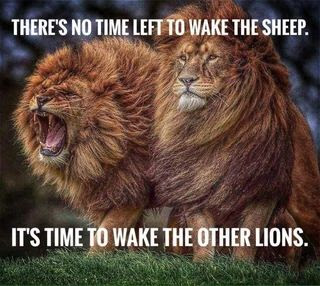 It's time my friends, to 'wake-up' the warriors . . . The (mind-controlled) 'sheep' will continue to sleep . . . (reposted, from December 19, 2020) - Thank You to All - 1 Eye's Blog . . .
Here ... We Stand . . .  . . .  Where Do You Stand?  . . .
'K'.. C.. ordered... Thank You 'Eagle Strong Voice' (Kevin Annett), for your work/books & 'Love Of Humanity' ... & to YouTube (Kevin A), for sharing . . . An excerpt:  Charles Windsor was summoned to appear today, September 20, before an international Tribunal to answer charges of his complicity in the death of indigenous children and eyewitnesses like William Combes. The summons can be read in its entirety at www.murderbydecree.com under ITCCS Updates for September 20, 2022. Issued by the International Common Law Court of Justice. (Note: The Date is according to Greenwich Mean Time).

'K'..C.. - 'A tribute' to the Qeen & 'servitude' of / to the (K)dumb ...  Thank You  D..D.. & your entire team, for your work & 'Love Of Humanity' ... & to rumble.com (PressForTruth), for sharing . . . An excerpt: According to Westminster Abbey’s Coronation Service Guide “The Sovereign takes an oath, swearing to govern faithfully with justice and mercy, to uphold the Gospel, and to maintain the doctrine and worship of the Church of England. In 1953, for the first time, this part of the ceremony ended with the presentation of a Bible, ‘ ̃To keep your Majesty ever mindful of the Law and Gospel of God as the rule for the whole life and government of Christian princes’.

King Charles’ father prince Phillip hoped to reincarnate as a virus to help deal with “overpopulation” and his grandfather King George VI was a staunch freemason taking part in countless rituals that go against everything the Gospel stands for.

In this video Dan Dicks of Press For Truth proves that the newly crowned King Charles III is not interested in advancing the Kingdom of God but he is in fact doing the exact opposite by promoting a doctrine that is in direct contrast to the teachings of the Gospel which he swore an oath to uphold.

The  'Dark'  History . . . Thank You James (The Corbett Report) & your entire team, for your work & 'Love Of Humanity' ... & to corbettreport.com & odysee.com, for sharing . . . An excerpt: There's a story that's told about Queen Elizabeth. According to this story, when asked about her ideology, she is said to have replied: "We are older than capitalism and socialism."

The story is almost certainly apocryphal. But, like many such made-up anecdotes, it does have a ring of truth to it. Indeed, the monarchs are not socialists or capitalists, per se. They are part of a much older tradition that sees the world in a very different light.

We have to go back to the beginning of monarchy itself. And, to the surprise of absolutely none of my readers, we will discover that the royal ideology was a forerunner to what we know today as eugenics. 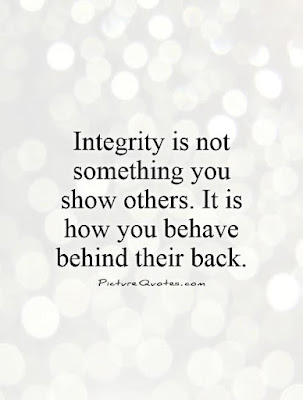 And, 'trying to control', the narrative ... 'The End', of  an era? ... 'Fool me once, shame on you ... Fool me twice, shame on me.'
Thank You Global National, for your 'solemn' story & to YouTube (Global News), for sharing ... An excerpt: : The Royal family, world leaders, and millions of people across the globe witnessed the end of an era, as the state funeral for Queen Elizabeth II was held. Crystal Goomansingh looks at how the emotional day of pageantry, tradition, and solemnity unfolded, in honour of the longest-reigning monarch in history.
The mass outpouring of love and affection for the Queen filled the air in London and Windsor, as thousands lined up to witness her funeral procession. Jeff Semple spoke with some people in the crowd to hear why it was important for them to be there. In addition to Prime Minister Justin Trudeau, a number of other high-profile Canadians attended the Queen's funeral as part of the country's official delegation. As Abigail Bimman explains, the group was involved in different roles. Thousands from around the world, including Canada, also gathered in London to mourn Queen Elizabeth II. Farah Nasser caught up with some of them to hear what the late monarch meant to them. After her state funeral was held in England, solemn ceremonies were also held in Ottawa to honour the Queen. From acknowledging her help in Indigenous reconciliation to former prime minister Brian Mulroney's fond recollections, David Akin looks at the tributes to Her Late Majesty.
Posted by 1 Eye's Blog at 7:24 AM