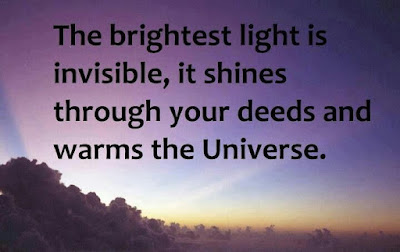 The light & the... - Thank You  A..D.. & y(our) Guardian team, for your work & 'Love Of  Humanity' ... & to YouTube (The Emerald Covenant), for sharing ...  An excerpt: Behind the scenes overview of contemporary Illuminati Agendas, Visitor presence, covert manipulation tactics,

Becoming immune to covert manipulation tactics through understanding the science of our true Angelic/ multi-dimensional anatomy and reclaiming our full spiritual identity.

Glory Now... my friends ...  You will see it, when you 'Beleive It' ... Thank You to 'English Folk Project' & YouTube, for sharing  'The Diggers Song' ... An excerpt:  The Diggers' Song is a seventeeth-century ballad attributed to Gerrard Winstanley, the founder of the True Levellers group (also known as the Diggers), a radical Protestant political movement.

Motivated by the verse Acts 4:32 - "And the multitude of them that believed were of one heart and one soul: neither said any of them that ought of the things which he possessed was his own; but they had all things common." - the Diggers advocated a form of Christian socialist agrarianism with communal, democratic ownership of land.

Recording credit: Leon Rosselson, If I Knew Who the Enemy Was

This channel is dedicated to preserving the neglected culture of English folk songs in the form of short lyrical videos. The folk songs of the English have been overlooked compared to those of the other British peoples, something that this channel hopes to fix.